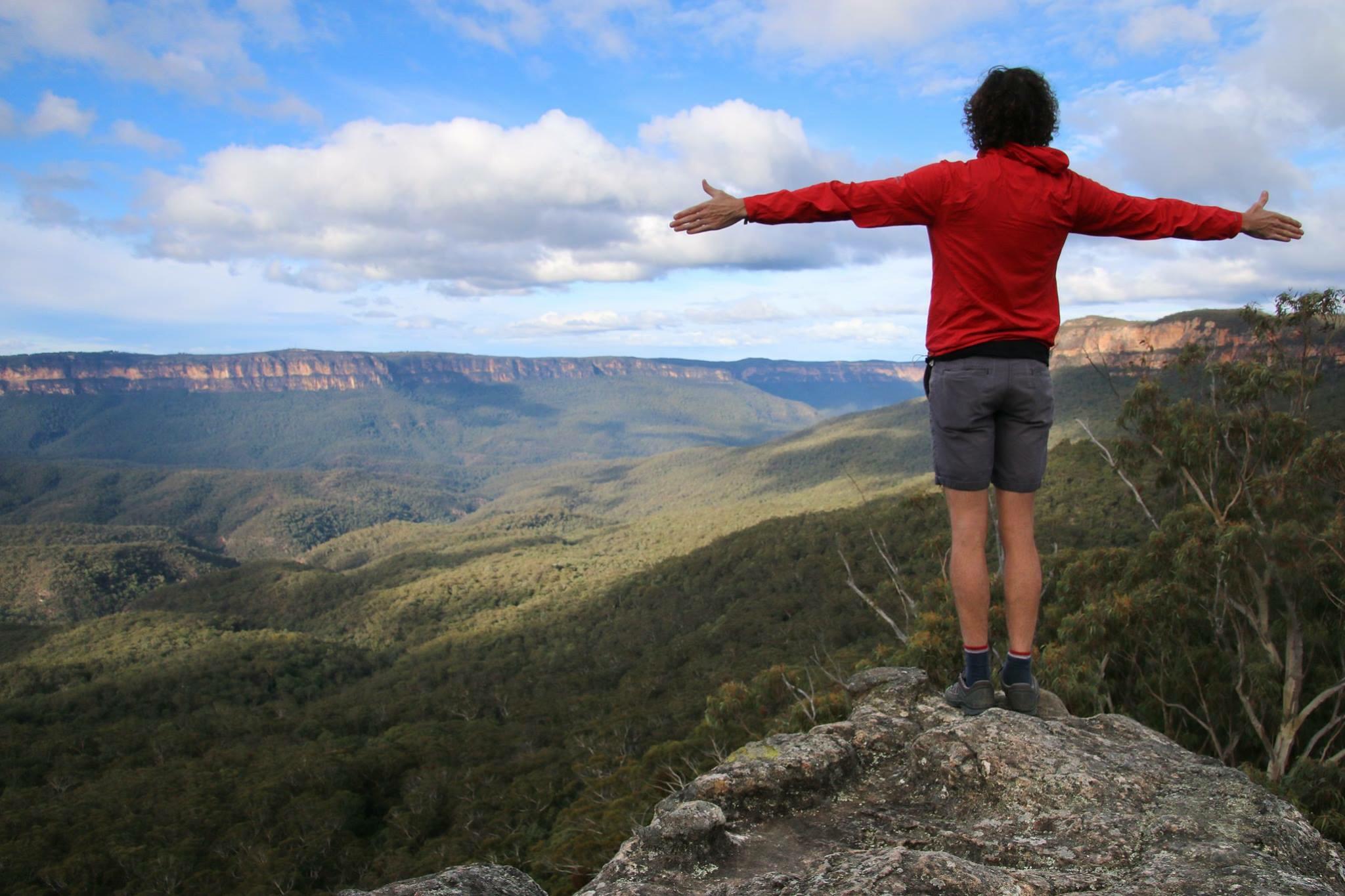 It’s about time somebody went to the top of the tallest mountain or onto national television and told the world about how every education system in the world, especially Australia could benefit from the Montessori philosophy in today’s schools.

I’m not talking about a fully functional Montessori school but 1% of her pedagogy in a school is better than none.

I’m willing to do it! Who has connections?