What is Thematic Learning? 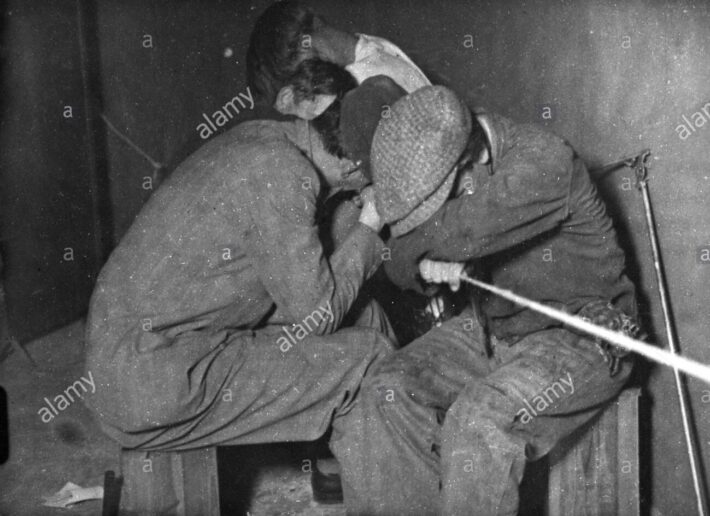 Want to get your children interested in language and history at the same time? Thematic learning involves linking subjects to teach important lessons in an inspirational cross-curricular way. Try this!

It is believed that the the term ‘sleep-tight’ originated from a cheap form of accomodation used in the Victorian era in Great Britain in the early 19th century.

Factory Workers who had spent most of their money on beer, sat in a row on a bench in the factory, only to rest their heads on a tightly strung rope across the room. This is how they would sleep. Many claimed it was actually quite comfortable.

At 5am the Maid would cut the rope to wake the workers before their shift began. It’s also believed to be the origin of the word ‘Hungover.’