SO THIS REALLY AMAZING THING HAPPENED!!!! I was p… 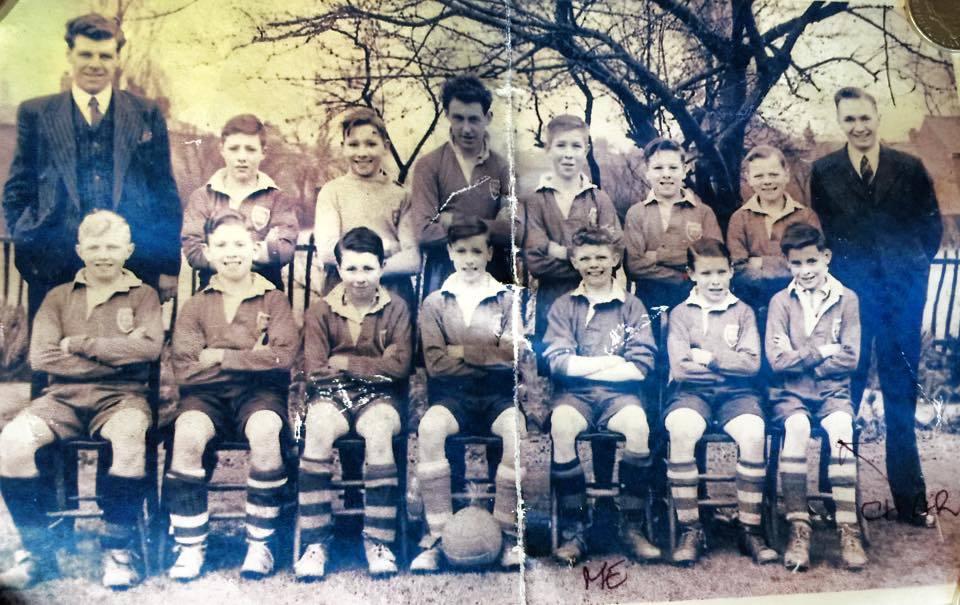 SO THIS REALLY AMAZING THING HAPPENED!!!!
I was paying football the other day and this old fella comes over he was about 70 years old. He was wearing a flat cap and he had a Yorkshire accent.

He asked me where I was from and after a little chat we discovered that we were from the same part of the world. Only he'd left when he was 7.

He'd last seen him when he was 7, he was now 70 but somehow managed to look at me and realise that just by the way I ran and held myself I had to be related.

He then went to his car and pulled this photo from the glovebox. A photo of him and my uncle at school together. I simply cannot believe that even though he had t seen my uncle since he was seven, he was able to guess (all the way in Australia) that I was related to him.