“Education is the key that will unlock the door to… 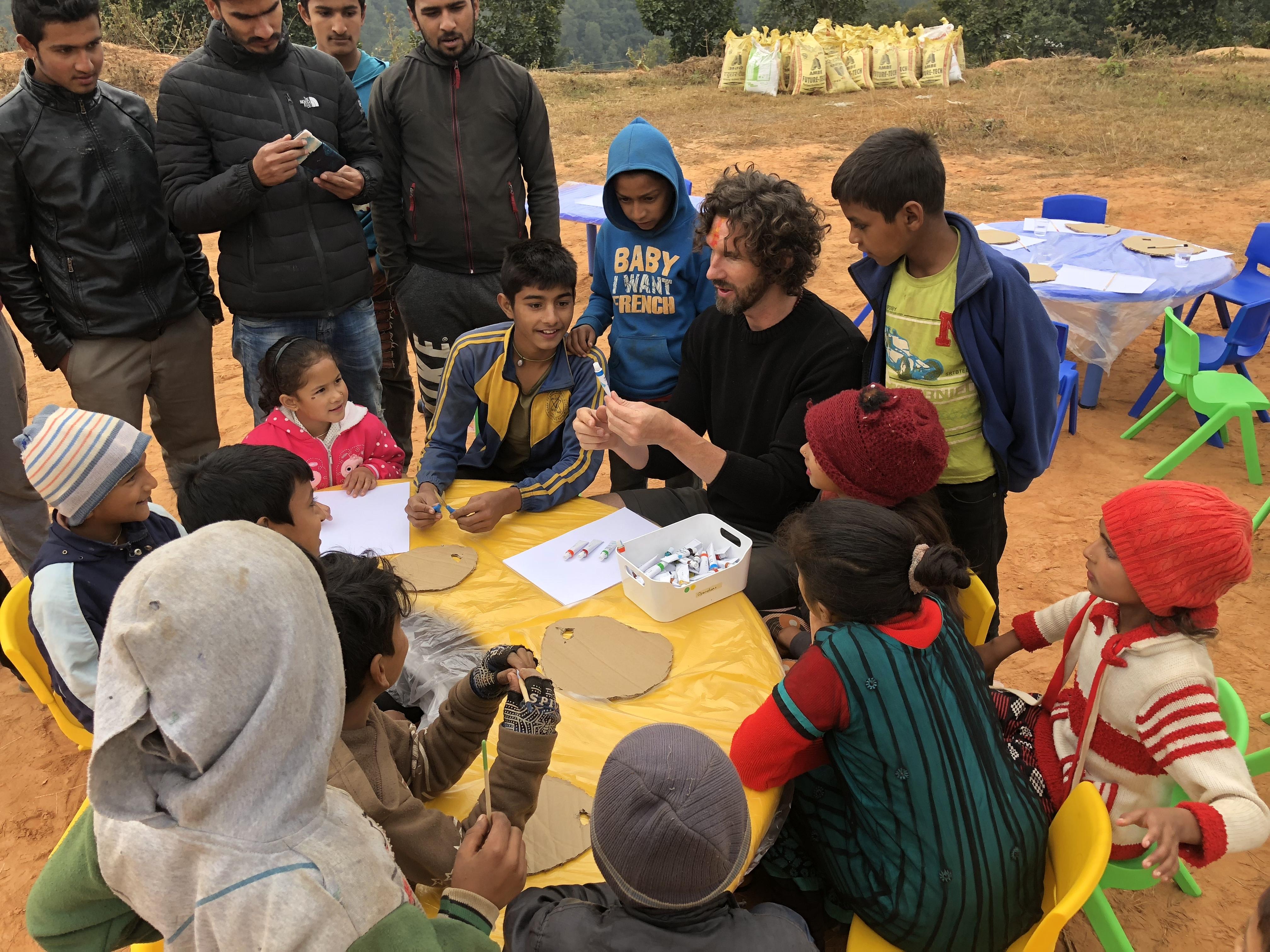 “Education is the key that will unlock the door to the future, ultimately saving humanity.”

Right now as we speak there are wars happening, the ice caps are melting, global temperatures rising, animals are becoming extinct and the rainforests are being cut at a rate that is scary.

What we have, is a population that is now treading water trying to save us from the damage we have caused through our lack of knowledge of ignorance, but the changes we are now making are only going to work if we provide an education on them to everyone.

For example! Australia is now banning the plastic bag in its supermarkets, which is great.

But australia only has 25 million people! There’s more people in Chongqing in China. A CITY you’ve never heard of which has a population of 30 million.

my point is that, it’s great we are making changes, but are we making them in the right places? China, India, Indonesia together are homes to almost half the planet’s population. So why don’t we start there? Why don’t we start by implementing sound educational practices in countries where they need it most?

The key is to inform our students why we are teaching them a certain subject. What is the validity of your curriculum? Why are you bothering to teach?

What do you think?