Be the Change You Wish to See in the World. 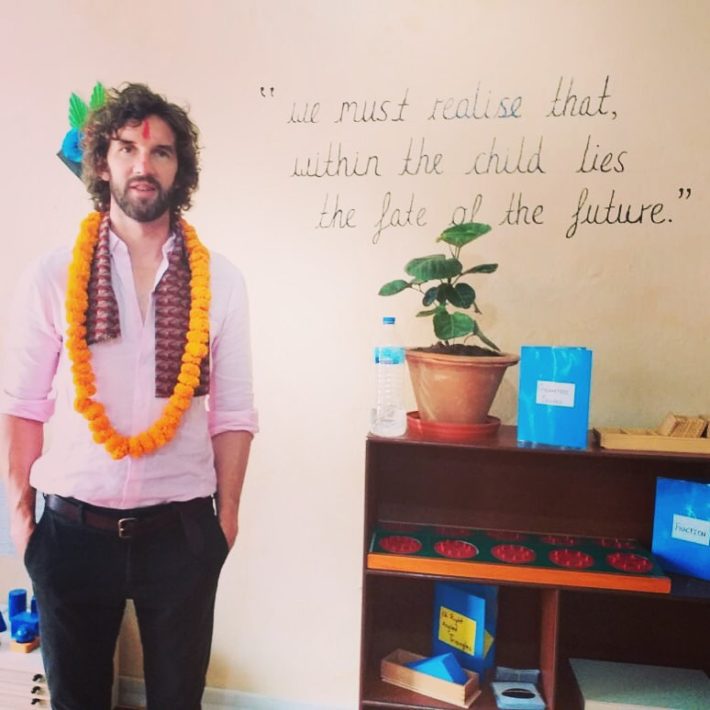 It can be really lonely when you’ve decided you’re going to do something and you’re not going to stop until it’s a reality. You’ll sleep in mosquito ridden rooms at 40 degrees, travel through the night on buses driven by 15 year old drivers, and be criticised openly by people for being arrogant.

But when you see injustice, inequality and lack of opportunity for some, and you have the ability to make a difference then you’ve gotta try your best to power through the lonely nights, put your faith in the teenager in charge of the bus and ignore those who are willing to try to hurt you with their critical words and keep pushing on until you see the change you wish for those who need it most.

If you don’t do it, then who’s going to?

“Be the change you wish to see in the world, for the future lies in the hands of our children.”