If we want to improve the future for children in t… 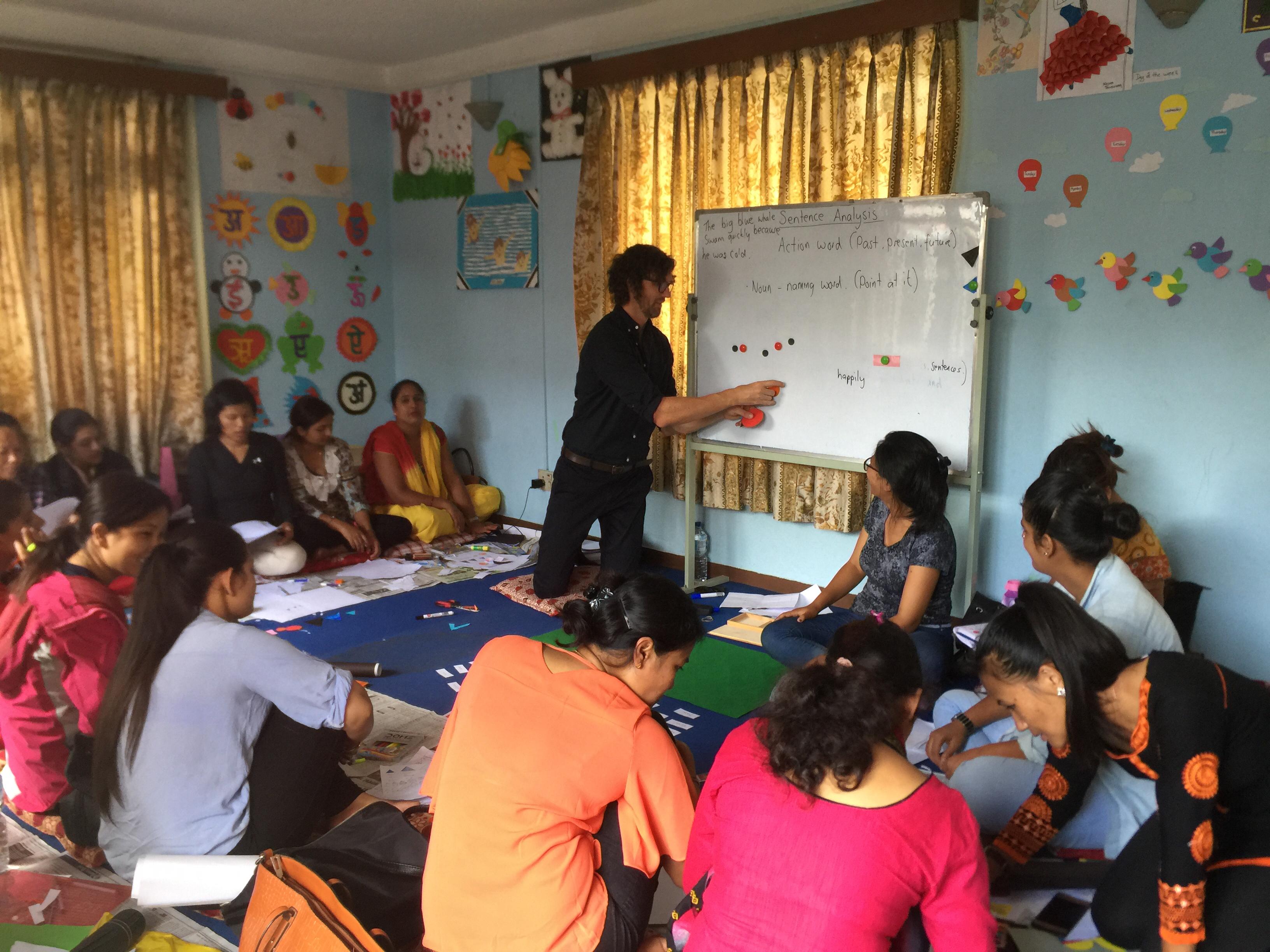 If we want to improve the future for children in third world countries, then we must train the teachers of our future leaders so they don’t fall into the same trap as the generation before them.

It’s crazy to think that the most needy civilisations in the world are the most exploited. But it’s not by outside entities. It’s by their own people. Leaders from their country of origin,

Surely they’d want their country to rise out of the dust cast over them by the expanse of commercialisation in the last century.

Teach the teachers and they will teach the future. ❤️