What does creativity actually look like in our schools? 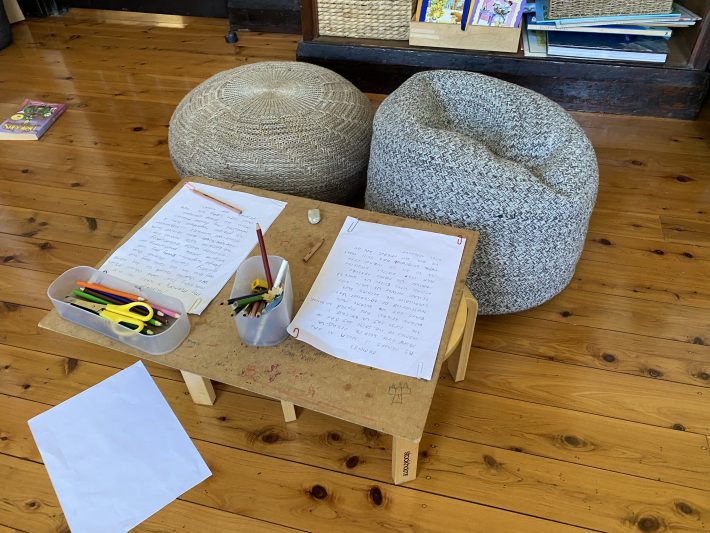 When many of us think about being creative, we immediately talk about art, painting, acting or sculpture. But creativity in schools is much more than that!

You see, before children speak, they hum and sing. Before they write their first word, they paint. The moment they can stand on two feet, they wiggle and dance, and when we give them time and space, they imagine.

Creativity is part of human existence, it’s in our genes, it’s who we are. We think, imagine and create everyday.

Creativity in schools should run like a wild river beneath the house we call ‘education.’

Creativity is allowing children time to think, it’s giving the children the opportunity to sit where they want and with whom. It’s allowing them to represent their work in a way that suits them. It’s giving our children a voice, a choice and a chance to try something new. An opportunity to fail.

When two children this week told me they’d like to work on the floor in the library on a table made of two stools and a craft board, we said ‘yes.’ They worked as hard as they possibly could, because education was on their terms, and the result…

Two amazing letters to the Prime Minister on climate change!