There's a famous legend about the origin of ch… 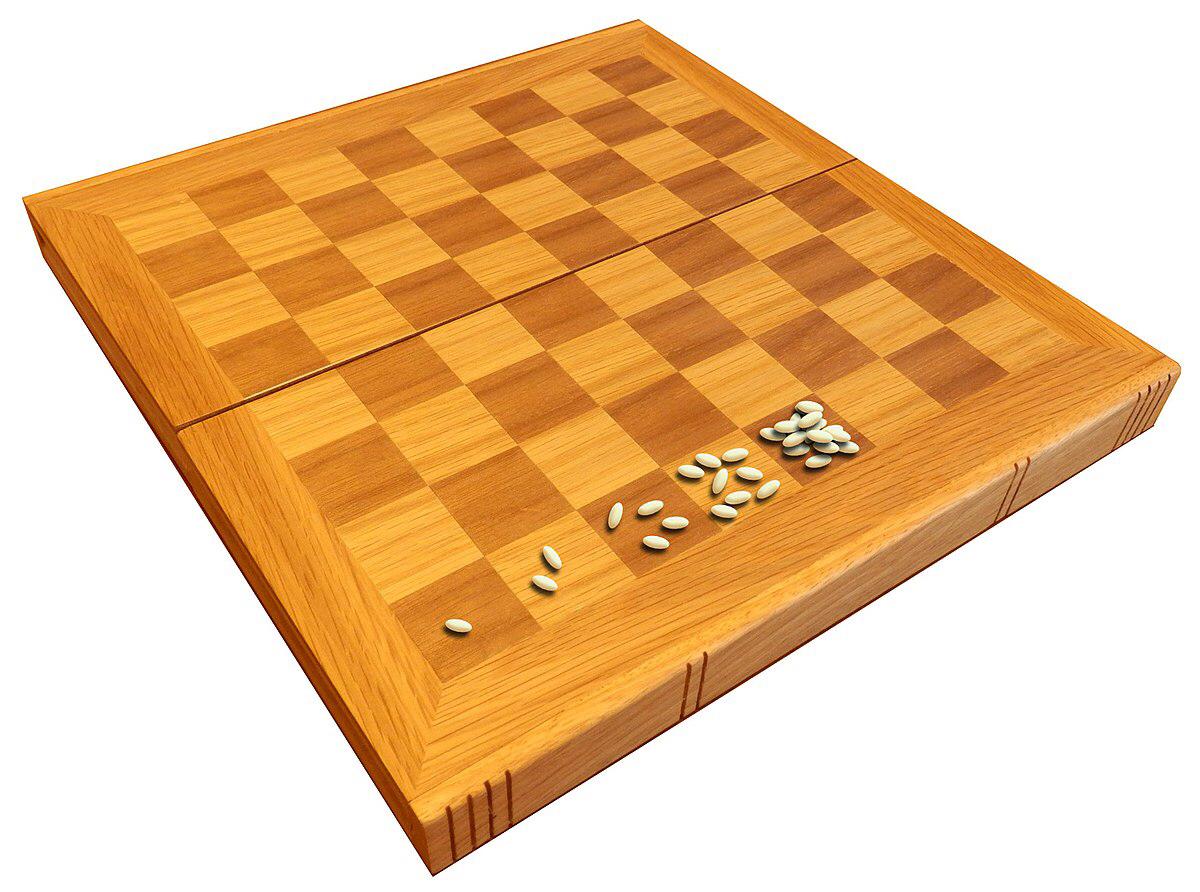 There's a famous legend about the origin of chess that goes like this and if you’re finding it hard to inspire your class in maths use it.

When the inventor of chess presented it to the emperor. He was so impressed he said.

"My wishes are simple. I want one grain of rice for the first square of the chessboard, two grains for the next, four for the next, eight for the next, for all 64 squares, each having double the number of grains as the square before."

The emperor agreed, amazed that the man had asked for such a small reward – or so he thought. After a week, his treasurer came back and told him that the amount was far greater than all the rice that could be made in many many centuries!

In fact, there would be this many grains on the last square.

Then ask this question of your students!!!

“You are offered a job, which lasts for 7 weeks. You get to choose your salary.”

Or, you get 1 cent for the first day, 2 cents for the second day, 4 cents for the third day. Each day you are paid double what you were paid the day before. 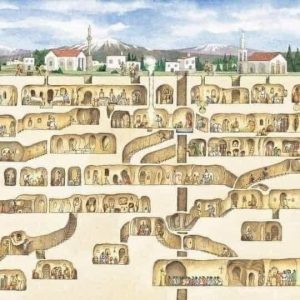 What is Thematic Cross Curricular Learning? 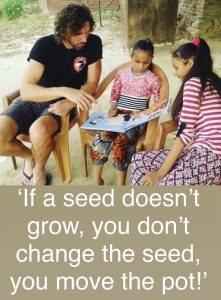 The Potential of Each Child 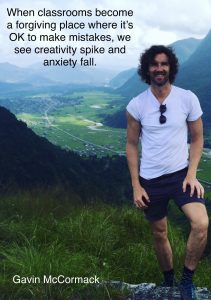 The Importance of Forgiveness. ❤️ 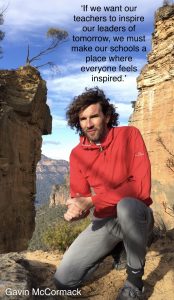 How to Repair our Education System. 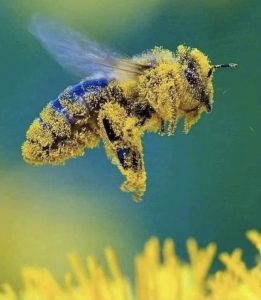 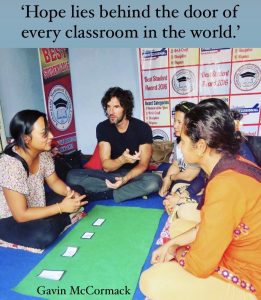 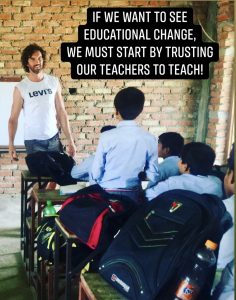 The Potential in Every Child

Read this book if you’d like to explore 100 ways you can establish healthy routines, great conversations and a home environment that will allow you to truly ‘discover the potential in every child’.