As she looked into the distance, there was a story… 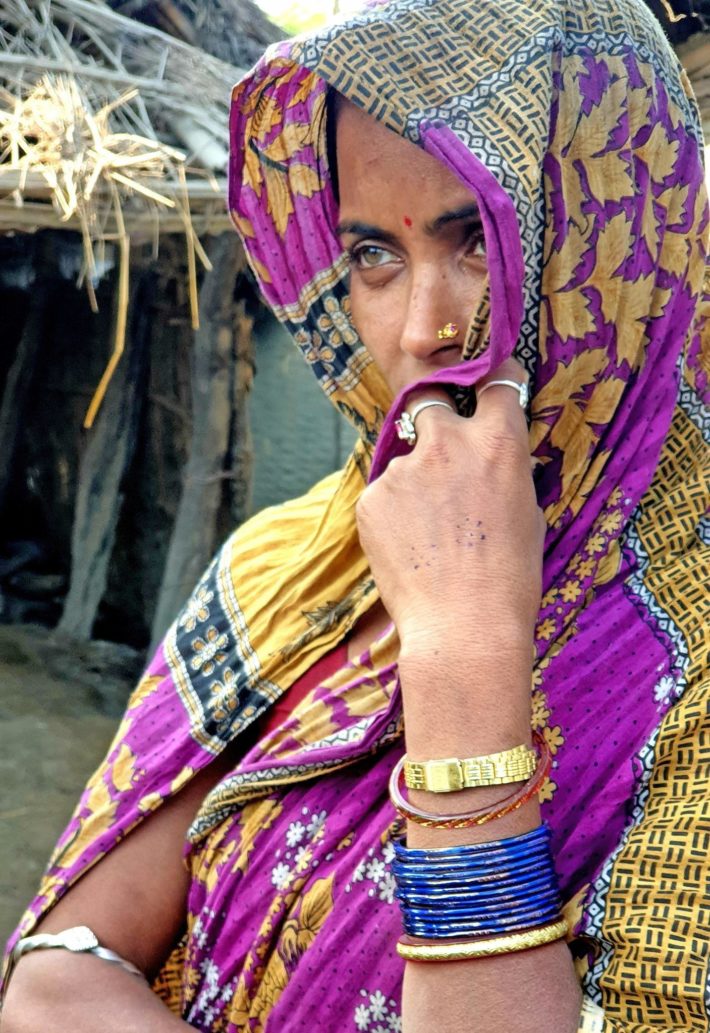 As she looked into the distance, there was a story in her eyes. A story of her past. Her hands were soft like silk, her feet had walked for an eternity, her days filled with survival but still she moved forward, not wavering from the path that would be her destiny.

I asked her what she was thinking about, what she dreamed of and what she would do if she could do anything?

“I don’t want much from this life, I want my children to travel the world and find true love in the arms of someone who respects them. I often dream of living in a place far away from here but I know that this is my destiny, collecting grass for my buffalo, sweeping the house and cooking. This is the path that I have been given and it could be worse. If I had one dream it would be to swim in the ocean, to see a dolphin or a whale and to sit on the beach as the sun set in the distance. I know that I’ll never see the ocean in my lifetime but maybe I will in another.”

I could’ve listened to her speak all day. She was distant and lost but spoke with such strength and resilience.

“Don’t take what you have for granted, material possessions are only nouns. A collection of cells arranged in a certain way. Buy experiences with your money, broaden your horizons, see the world in all it’s glory.’